When A Mage Revolts 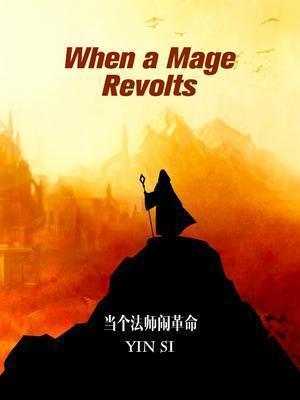 Kubei was just an ordinary pencil and button pusher working a day job, hating his boss and making horrible speeches when one day he fell asleep after pushing an all-nighter. When he woke up, he was bound to a chair, facing three creepy robed women and in a body way too young and way too weak to be his own. As he slowly came to, he realized that he was no longer in the same universe as he was before. He had teleported to the Kingdom of Helius, where an all-powerful church rules its lands and wages war against the elusive group known only as Mages. Armed with an incredibly cocky neural interface that just won’t shut up and his own sheer wit, our main character will find himself not just fighting to survive, but maybe even something bigger than himself.

Chapter 942: Ten Years in the Kingdom