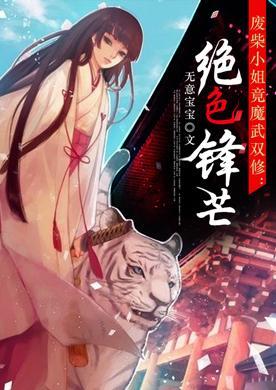 When a cold and crafty girl travels into the body of a foolish, man-crazy, young female aristocrat, what will happen?

A young girl, Claire, falls off a horse while chasing his Royal Highness, the second prince, and falls unconscious. But when she finally opens her eyes, her gaze is ice cold.

Soon after, she shines a blinding light that astounds the whole kingdom.

In a world where power is based on magic and power, how would an airhead like her survive?

But, she soon stuns everyone by mastering both magic and Dou Qi, paving a new path for herself.

His Royal Highness, the second prince, was forced by the Emperor to go visit her but was told she was busy.

Her personal knight, Jean, had always looked down at her with disgust. But as he and many others watched her shine in glory and power, they couldn’t help but ask themselves, ‘Is this really the girl they knew?’