Spending My Retirement In A Game 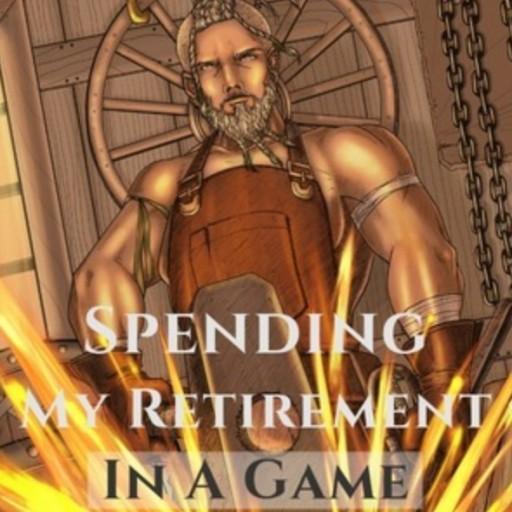 Follow Benjamin Joyce, an elderly man with a passion for blacksmithing who spent his life travelling the world and learning new things. Now, after helping out the developers of the first ever real VRMMO game, he gets the chance to play said game earlier than the majority of other people.

Taking this chance to do what he loves now that his real body is slowly giving in to his old age and the profession he lives for is no longer as important as it used to be, he starts his journey to become this new world's greatest Craftsman! 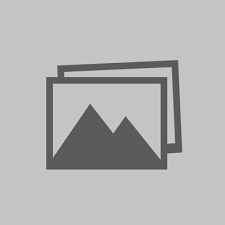