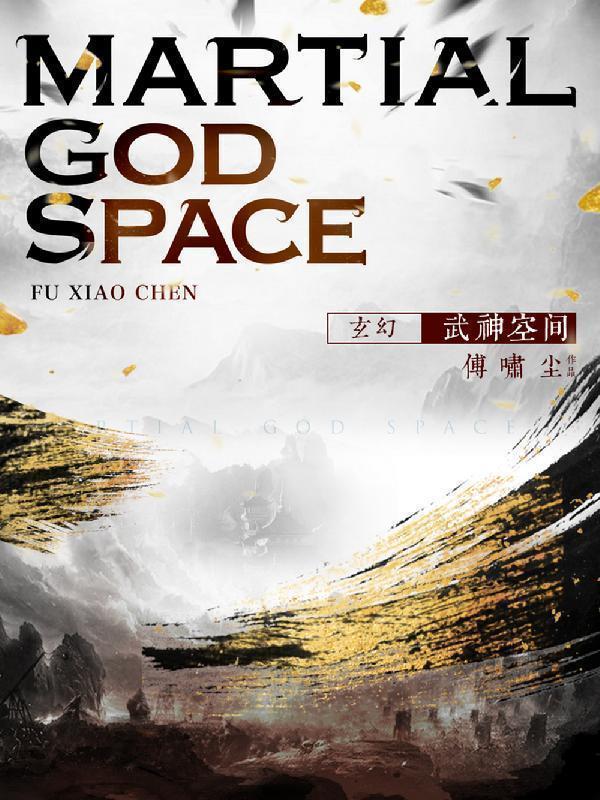 Ye Xiwen was previously only an ordinary university student on Earth, but unexpectedly crossed through into the world known as the Zhen Wu Jie world! In this world, formidable warriors are capable of turning over mountains and collapsing the ocean, destroying the sky and extinguishing the earth! He originally had ordinary aptitude, because of that he received the mysterious special space! Any martial art can be deduced within the mysterious space, other people practice for decades, he only needs a year! So long as he has enough spirit stones, any talents he faces are all floating clouds!