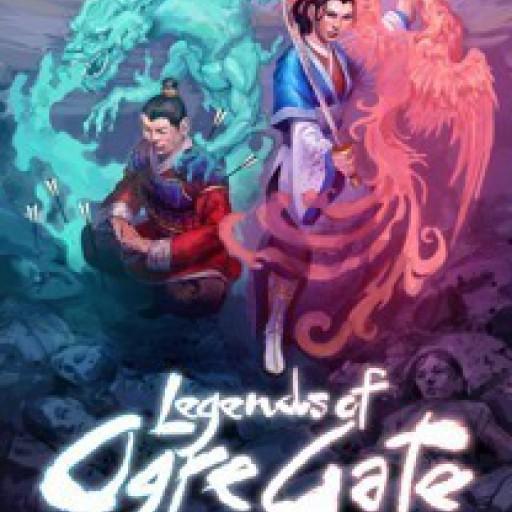 Dreams and poems are the stuff that legends make

But in the end, legends are little more than people

In some tales, Sunan and Bao are heroes. In other tales they are martyrs. In some songs they become gods. In other songs they die horrible deaths. In all stories, they are heroes, lovers, legends. After a thousand years, it can be difficult to separate the myth from the reality, to extract the fact from the fantasy. This is the true story of Sunan and Bao, who became the legends of the Ogre Gate.