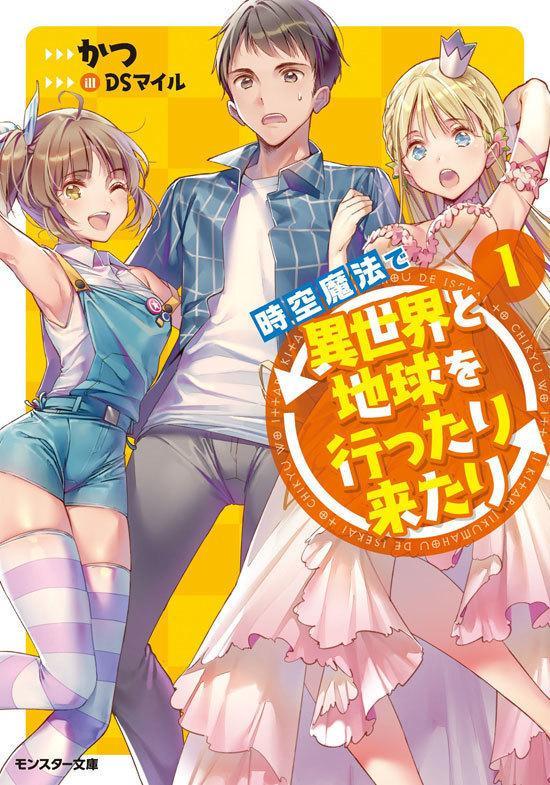 Though he received the skills necessary to teleport across worlds, the king who performed the summoning ritual attempted to trick him into wearing a slavery collar, this annoyed him so he kidnapped the princess and returned to Earth.

While traveling between worlds with the skills he received, together with the kidnapped Princess and his little sister, they lived happily ever after?