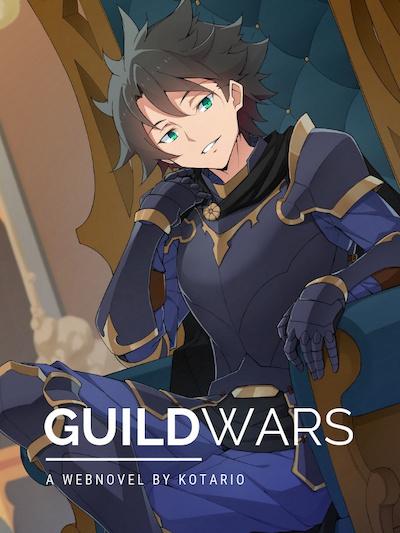 Draco had risen to the top of the world through his exploits in the legendary FIVR game, Boundless.

After years of intense conflicts between his guild, Hellscape, and the guild of his former infidel lover, Darkrow, things came to a head when Draco conquered all.

Now, nothing stood in his way of total conquest within the highly acclaimed second world of mankind, as he intended to fortify his new empire.

Unfortunately, a timely assassination sent him back into the wheel of time for reincarnation, but not even the Gods gave him peace of death.

Thrust into the past, Draco realized he'd been given a second chance at life to start from scratch, with all the knowledge of over fifteen years of almost absolute power in Boundless.

Now, his path to glory will be far shorter and filled with more bloodshed than Hades could handle.

WARNING: If you're the type to be triggered easily, please do not read.