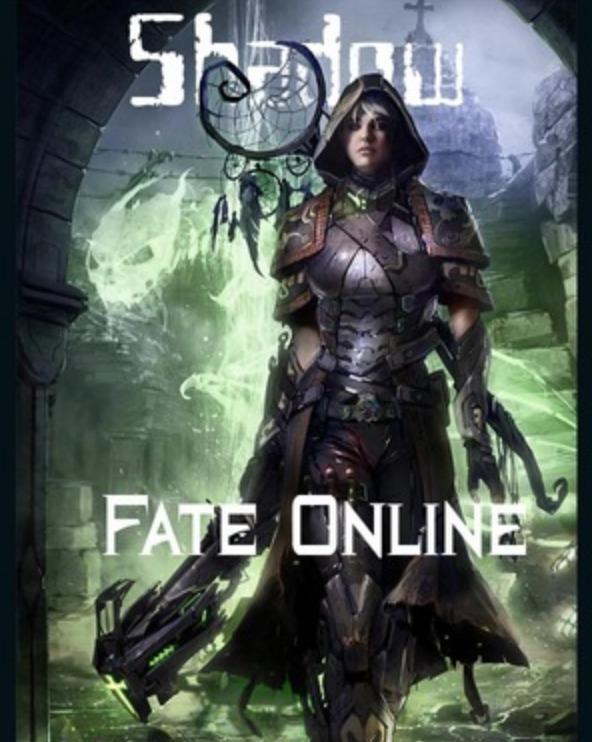 The most feared Assassin in the world died because of vengeance.

What he didn't expect was instead of being sent to the nether world, he instead woke up on his younger self all before the time he became an Assassin.

Instead of going back to the life of living in the shadows. He instead decided to lead a new normal life this time and play the newly released Virtual Game, Fate Online!

Let's watch as he change the things that isn't supposed to happen while changing his fate along with it and watch him, on the road to becoming a top professional player.

Note: The Female Lead would have its own narration along in the story.