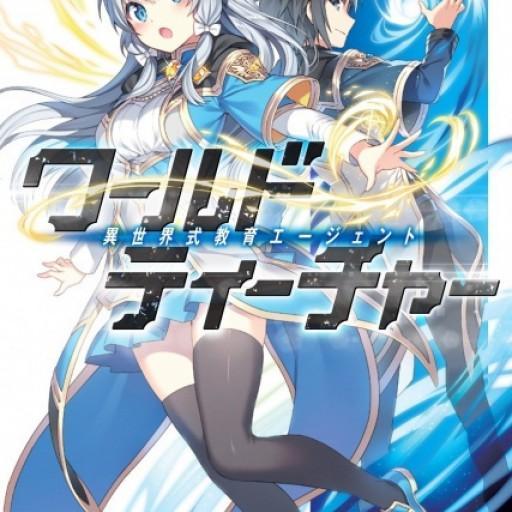 A man who was once called the world strongest agent ended up becoming a teacher after his retirement to train the new generation of agents. After many years of training his disciples, he is killed at the age of 60 by the ploy of a secret organization and was reincarnated in another world with all his past memories.Though he was surprised by the magic and the strange species of that world, he adapted very fast to his condition as a newborn and took advantage of it. He acquired special magic and gained a massive amount of strength thanks to his tight discipline in order to reach his goal: resume his career as a teacher which he left halfway through in his previous life.This is the story of a man who based on the memories and the experiences of his previous life, became a teacher who travels through the world with his new students.