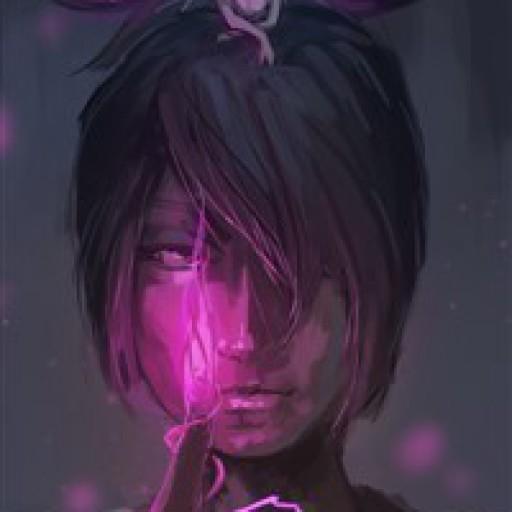 Rainer, an amateur arcanist and college student, sought to create a new spell far surpassing the magic of the few he inherited from his grandfather. Yet the interference of an unknown event during the casting of his spell led him to be thrown through space and time.

Where status screens were accepted as normal and class distinctions were quite clear. Leveling and achieving a class beyond a simple farmer or peddler was an affair of life and death combined with years of hard training. Goblins were not the fodder that they should be, orcs filled bedtime stories in order to scare children into behaving, and a dragon? You might as well pack up and move to another country.

He, however, enters this world with the rare and powerful class of the Arcanist. How will the recently ardent seeker of magic find greater heights, or will he land in deeper depths?

Chapter 94 Of Arcane and Fros