Rise Of The Demon God 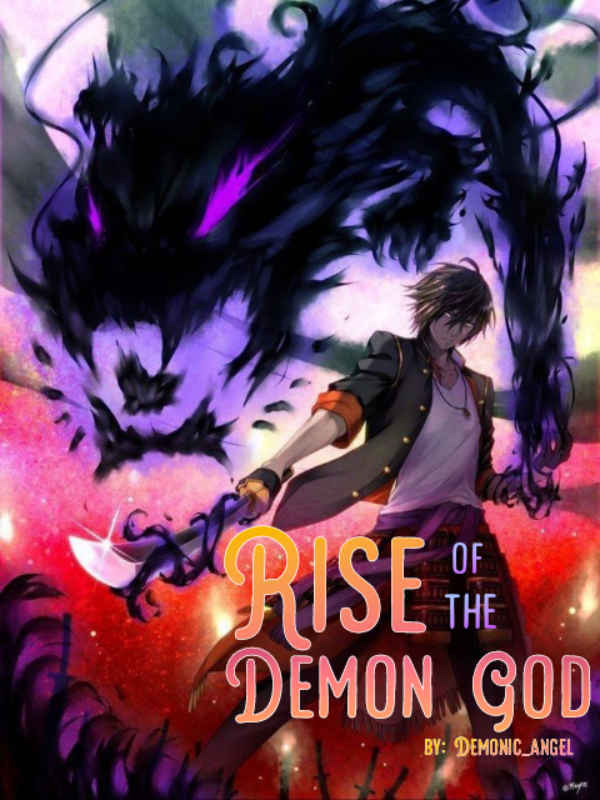 "The trials ahead to prove my worth? I'll crush them !! Enemies? I'll slaughter them!! "

Waking up in a new body and a new world after dying on Earth, Long Chen embarks on a new journey in a world filled with gods and demons. A world where myriad of life forms exist and humans can cultivate and become immortals.

Watch him rise to prominence with a supreme inheritance and his hard work as he slaughtered everyone who stood in his path. Watch His journey as he became known in the Universe as the Demon God, the ruler of death forcing the heavens to bow before him.

Known as the second inheritor, what happened to the first one? Who does this legacy belongs to? What secrets is the universe hiding? 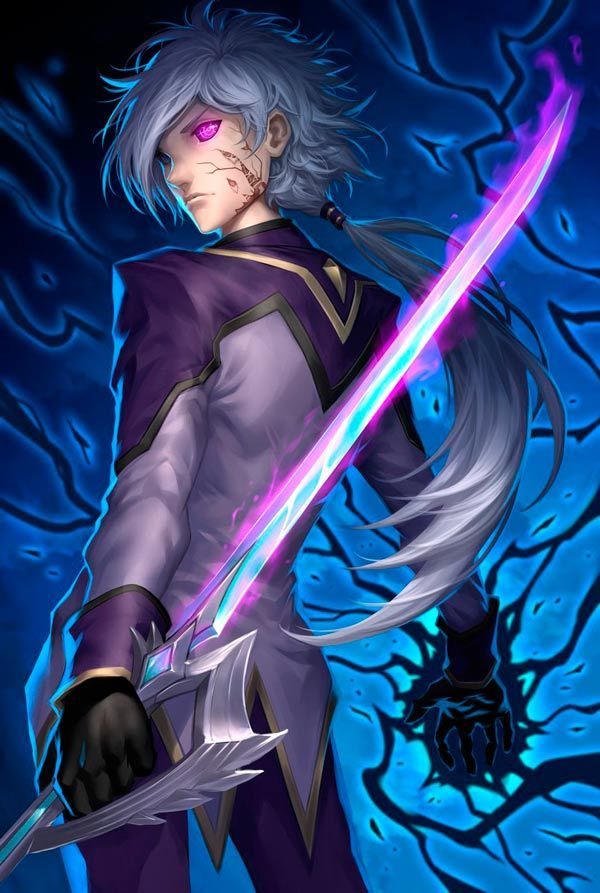