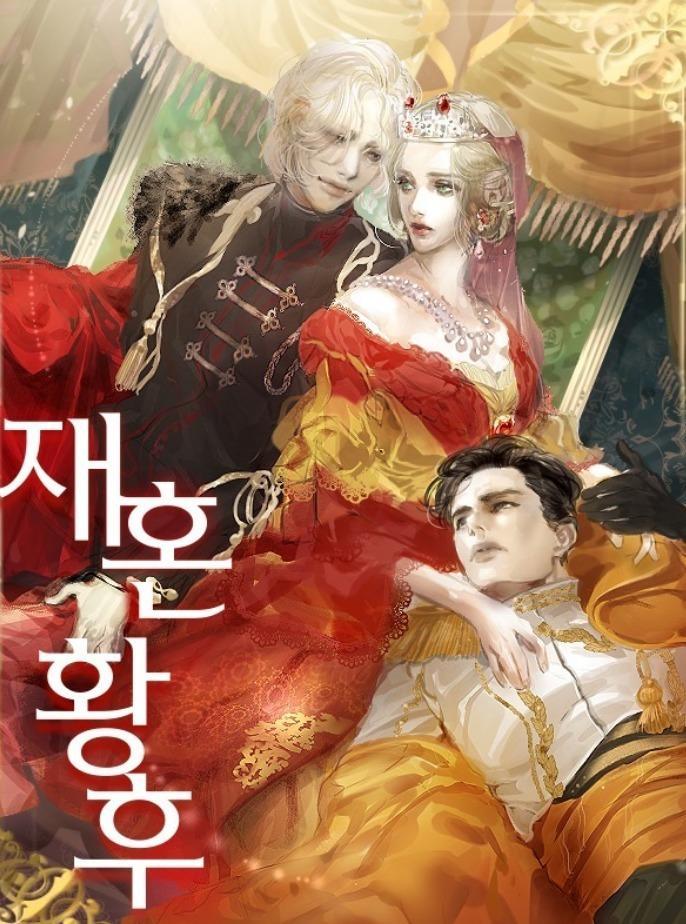 Navier was the perfect empress, however, the Emperor wanted a wife, not a colleague. And so, the Emperor abandoned Empress Navier and placed a slave girl beside him. That was fine, until Navier heard the Emperor promise the slave girl the Empress’ position. After much agonizing, Navier decided she would remarry the emperor of the neighboring country.