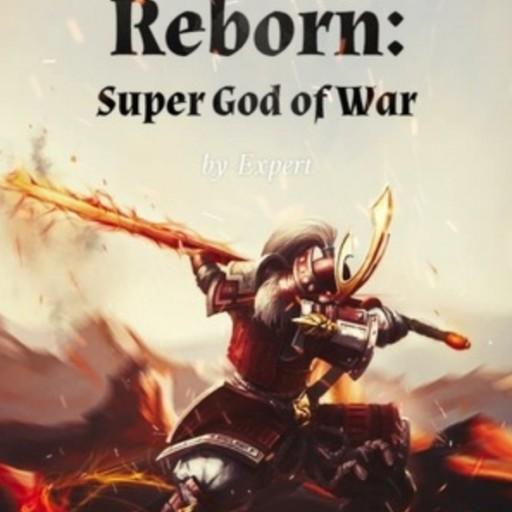 Battle Emperor Fu Sheng is the most popular player in the game, The New Age. Everyone believes that only he will become the champion in the final battle! His real name—Lin Jie. The reason for his participation in the battle is to win the Capsule of Revitalization for his injured mother and sister. With the Broken Blade, a Heritage weapon, in hand, he finally makes it to the final battle! Only then does he realize that his best friend had betrayed him! After his devastating defeat, Lin Jie is shocked to realize that he had time-travelled all the way back to a few years ago when the beta version of The New Age was just about to launch!

With all my knowledge of the game…
Pros on the leaderboard? All of them my underlings!
First kill of a BOSS? Mine!
First clear of the exclusive dungeon? Still mine!

Whatever I lost in the past, I’ll get them all back!
Whoever brought me trouble, you’re as good as dead!
When I have the chance to do it all over again, I WILL BE EMPEROR!

I am Fu Sheng, the STRONGEST warrior in The New Age. No one, absolutely no one, can stand before me!