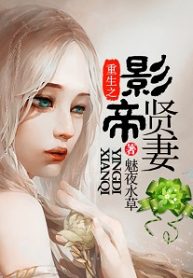 A scheme caused her to lose everything, but it also made her realize that the man she had initiated a contract marriage with years ago is actually deeply in love with her. After rebirth, she adds a few things to her agenda:

2) Spend more time with her family.

3) Return the deep affections of her contractual husband. If impossible, then at least grant him a happy and smooth-sailing future.

With the help of her rebirth bonus, the “Virtuous Wife System,” the dense and stoic Su Yanyi sets out to pamper her oblivious husband, stumbling over her own inexperience as she tries to convince him that no, he is not having auditory hallucinations, and no, she is not feeling ill!

Just, why is the first task —make him smile genuinely ten times— already so difficult?

We will have 180 Chapters to completed this. Thanks! 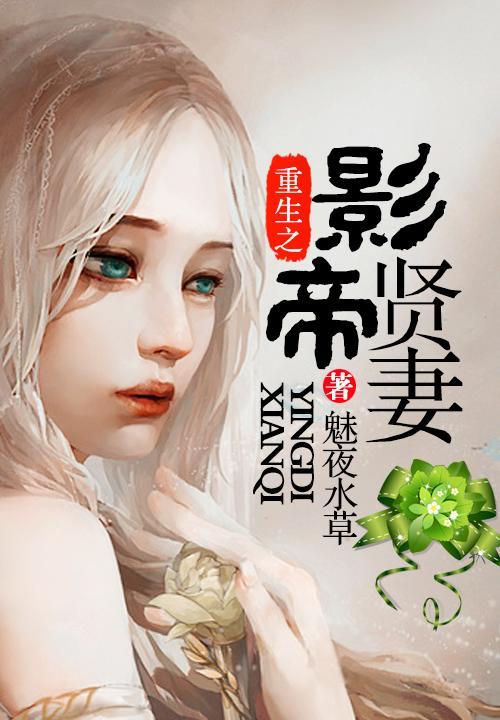