Picked up by the Protagonist of a Tormented! MC Novel 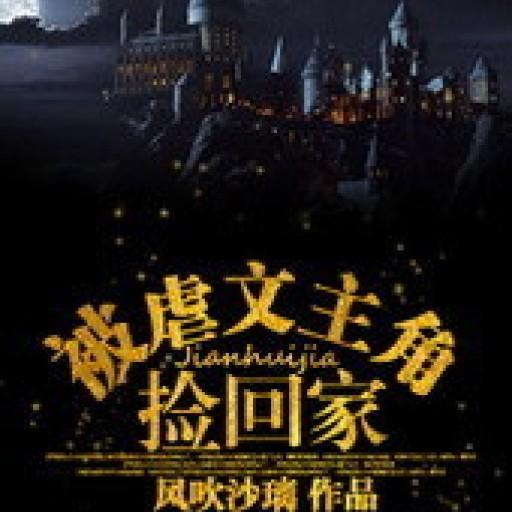 A suffering MC novel—the main character must be forced to suffer, be oppressed until they’re hovering between life and death, dying and living here and there. They can have a golden finger, but before getting it they must pay the price. They can also have beautiful women, but all are snake and scorpion beauties, able to look at but not eat.

“Curse” is just that type of suffering MC novel. The main character Xi Wei, after being forced to experience numerous sufferings, had, at last, become the most powerful, at the same time linking together with the world’s qi and fate. After he was oppressed too miserably, he committed suicide and buried the entire world with him.

Zeno transmigrated, in the end arriving at “Curse”.

Zeno was adopted by the MC, finally becoming the number one person/wife.

Zeno: Help, I don’t want to be destined to be raised by this perverse person!

All living things (wipe away tears): You must rescue this world, ah.