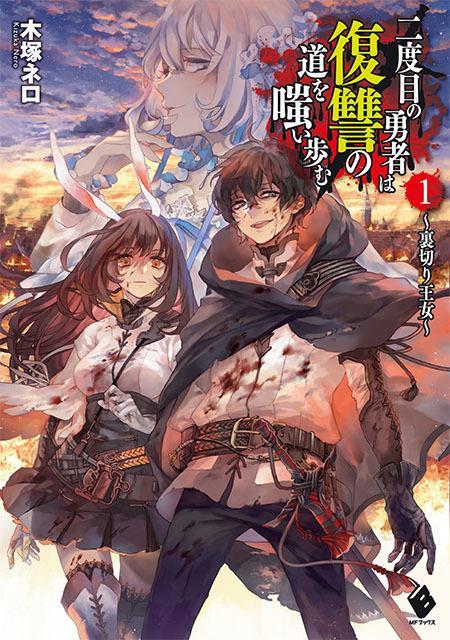 Ukei Kaito fought a desperate struggle in order to fulfill his role as a summoned hero. He defeated the Demon Lord and saved the very world, only to meet an end filled but with betrayal. The companions that he’d trusted throughout his journey betrayed him and killed him by sticking a blade through his chest.

It was then that he swore to himself.

He swore that, if given another chance, he would no longer so rigidly cling to the concept of “faith.”

He swore that, if given another chance, he would dedicate himself to enacting the most atrocious act of revenge possible.

He swore that, if given another chance, he would do things right.

And so, he died, leaving behind not but a series of menacing last words — but his story had yet to end. A voice resounded through his head and informed him that there was more to his fate than what lay beyond the grave.

【The following is a system message. Tutorial Mode has been terminated.】