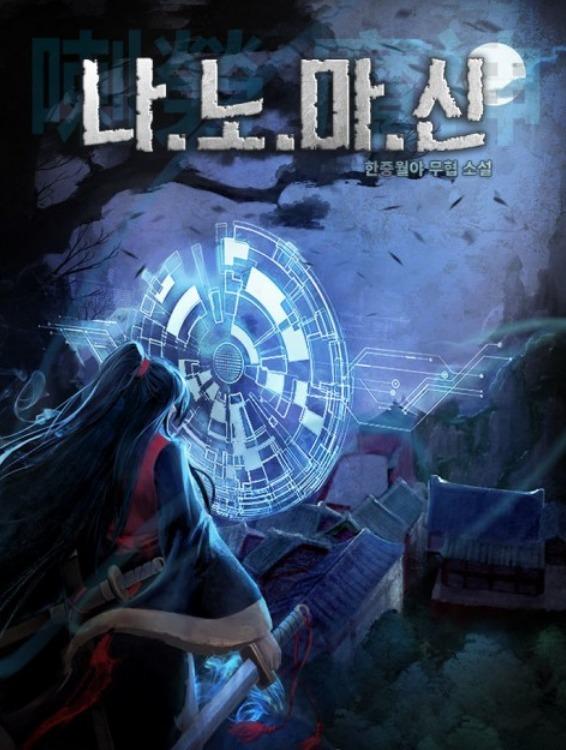 Until the time of him becoming the master of the lowest rank in the order of rankings, the lonely side of his life without luck was changed.

One day suddenly, a future descendant injected him with a nano machine, and the machine started ‘speaking’ to him.

[I am seventh generation Nano Machine manufactured by the Sky Cooperation, and I am operating as central nerve connected to your brain.] “What? What are you talking about?”This was beyond the boy’s knowledge, so he turned pale and asked.

The Nano Machine linked to his cerebrum realized the User was not understanding a single word it said.

“Who are you, and why are you doing this to me?”

[“I am seventh generation Nano Machine.] “Nano Mashin?”[Yes, Nano Machine.] The boy’s face got hardened.Mashin was deity the Mashin Religion worshipped, along with the Sacred Fire.

The Master of the Mashin Religion’s role was to communicate with Mashin.

“Um, are you really Mashin?”

The boy knelt down and asked with trembling voice. At this, the Nano Machine attached to his cerebrum realized he had misunderstood it. 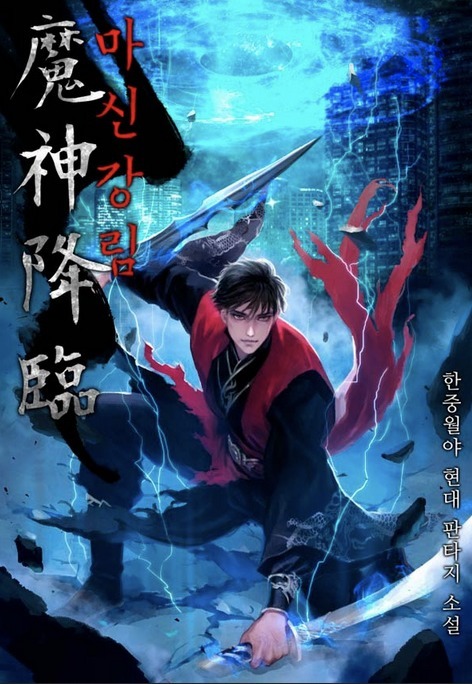 Descent of the Demon God