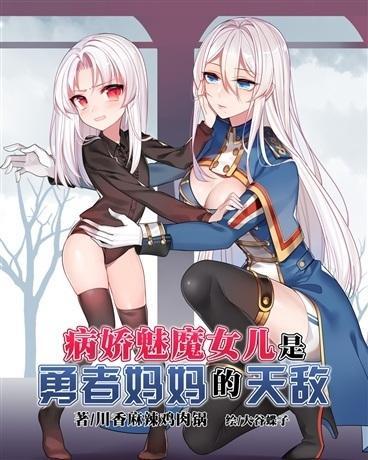 This is the final chapter of the demon king and the heroine!

There are no pretty battles or fiery battlefields. The demon king is dead. That is the end of all perfect adventure novels! That is where humanity’s glory lies!

The end of that era means the start of a new era, and those who belong to this new era quietly appear.

He doesn’t have a sword, but he has a more dangerous and terrifying weapon……

He can’t use magic, but he can get the entire empire to focus their eyes on him……

He was toyed with when he came here, treated as a slave, but in the end, the entire world trembled in fear at his words…….

However, he is an invincible demon king.

This is a story of love and contention. The jealousy and destructive powers of the women are no less than that of a man. Females’ hearts are set aflutter everywhere he goes. Countless flirtatious eyes are always on him. However, as the man who adopted the succubus daughter of the demon king, he has something more important to do right now.

Raising a daughter isn’t easy for a guy after all.

And if your daughter loves him in some weird way, then not even mom will get to go near her dad.