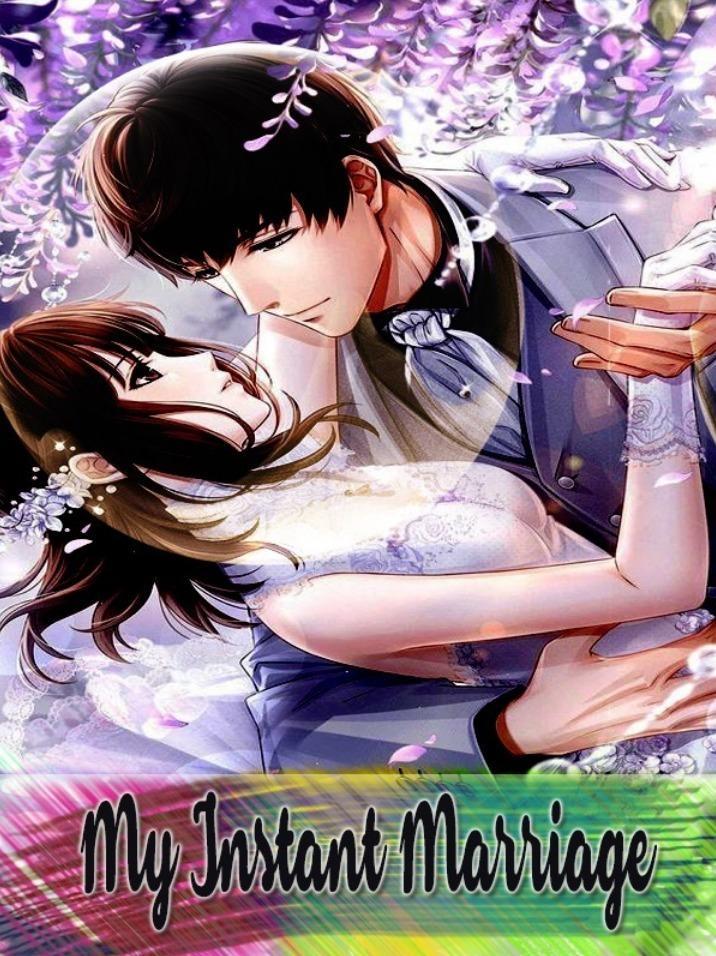 Yoon Eunah was engaged with Lee Young-soo by their parents. But the marriage didn’t go as it was planned.
Faced with Eunah’s absence. Eunbi, her younger sister ended up marrying Young-soo against her will to save her parents pride and self-esteem.
Neither her’s nor his parents came up with a plan of involving Eunbi and Young-soo into the marriage. It was full and fully planned by Young-soo, he emotionally advice Eunbi by using her family weakness as his strength to get her acceptance to marry him.
Eunbi was suspicious of Young-soo’s plans for marrying her whether, did he married her for revenge? (or) did he married her for her wealth?
What will happen when Eunbi finds out the real reasons why Young-soo has married her, will she forgive and accept him as her husband and lead a happy life?

Chapter 92 - I will never miss you this time Young-soo