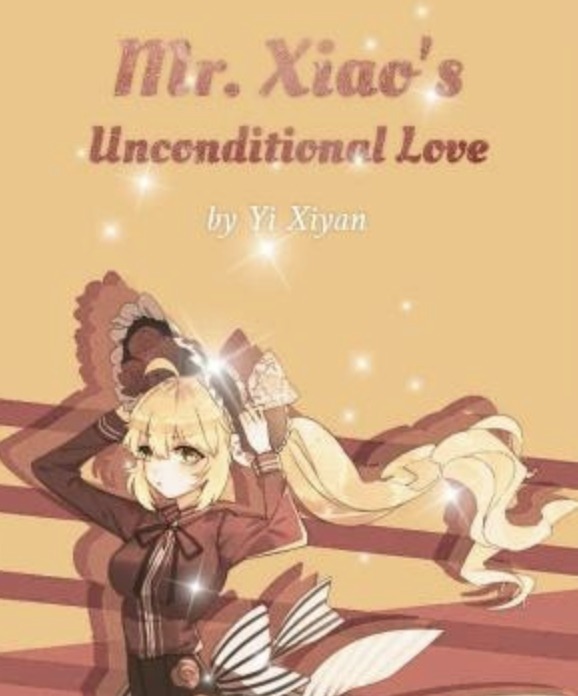 Wrongly imprisoned for a crime she did not commit, Ye Qiao was freed from the iron gates that locked her away for seven years with nowhere to go, no one to see, and nothing to move on to following the passing of her husband, who she had never appreciated. The man was part of the Special Forces and had been killed during a mission.

She thought she would never cry again after being hardened by the hard knocks of prison life, but there she was, weeping for the man named Lu Beixiao. He had spent his entire life loving her, truly and deeply, but she had been misled by her own s*upidity and lack of trust.

On her first day out of prison, she found herself in an accident and learned that it was actually a homicide, presumably by the same people that had killed her husband. “Boss, there’s nothing to worry about. She is going to die for sure,” the stranger’s voice rang in her ears.

Even though she was going to die, all she could think of was that she wanted to see her husband again in her next life and find her way back in love.

All of sudden, Ye Qiao awakened to her life twenty years ago! It seemed that she had been given another chance to right the wrongs of the past, but would she be able to overcome the obstacles that had held her back in her past life? Who was the man responsible for her death, and would he prevent her from doing so?

Chapter 664 - Brother and Sister are Jealous 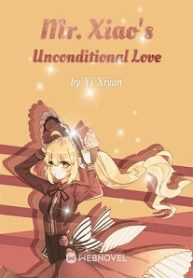