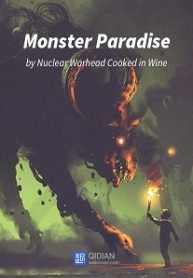 Some could destroy city walls with one strike; They had bodies the size of a giant and fed on humans

Some latched onto humans, absorbing their bodies’ nutrients and enslaving humans

Some infiltrated the humans’ cities, disguising themselves as normal human beings while feeding upon human blood to sustain themselves.

In a night, the Human race fell to the bottom of the food chain.

The world had turned into a paradise for monsters…

We will have 792+ Chapters to completed this.  Thanks! 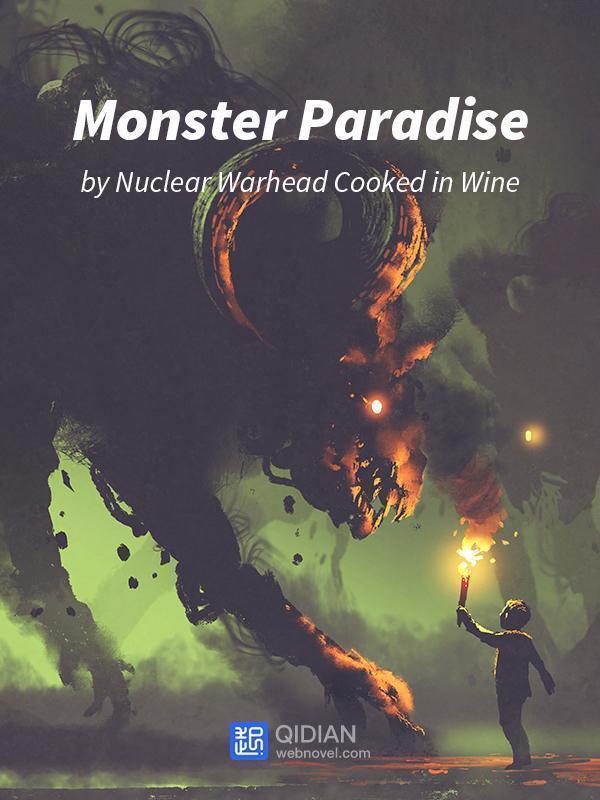