Married To The Devil's Son 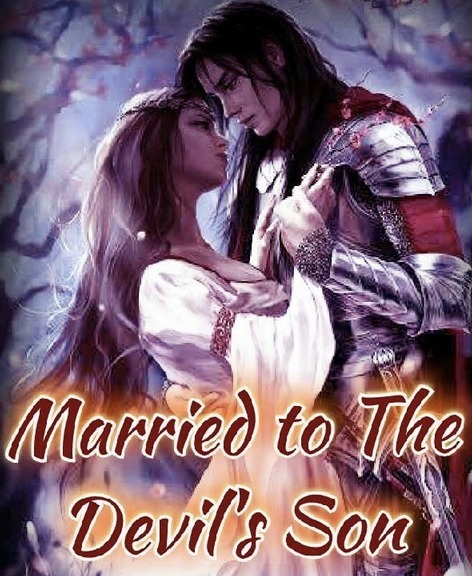 Once upon a time, the Devil fell in love with one of the King’s many wives. One night he went to her room disguised as her husband and made love to her. She got pregnant with his child. Knowing this The King ordered her execution believing his wife cheated on him, but then the Devil appeared to the king making him a deal. In exchange for great power for his Kingdom, the King will let his wife Sire The Devil’s Child. The King who was greedy for power agrees to the deal and his Kingdom becomes one of the most powerful Kingdoms and the Devil’s Child, the seventh Prince of the Kingdom.

Being a princess probably sounds nice. A life full of luxury, beautiful dresses and nice shoes, but for Hazel, there is nothing nice about being a princess. She can never go outside the palace, she can never have friends, she can never eat or say or wear whatever she wants and she can never choose the person she is going to marry. Soon she’s getting married to a man she has never met, a prince rumored to be Son of the Devil.