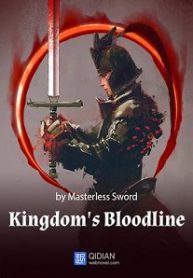 A lowly child beggar, a noble prince, a monster viewed as the enemy of the entire world. If you possess all three identities at the same time, which identity would you choose to help you earn a better ending?

Thales did not have the answer.

He only knew that he came to a different and magnificent world, and he had to face a future that was as difficult to handle as a nightmare.

The glorious Empire had already been destroyed for one thousand years, the dying royal family suffered many problems, the legendary sacred battle had plenty of conspiracies, the divided world was in chaos.

But Thales had nothing.

The only thing he had left was an unswerving determination to preserve his own identity, bravery which would allow him to survive in a perilous situation, and a belief that he would never submit to principles he did not believe.

“A King does not gain respect by virtue of his bloodline. The bloodline’s glory rests on the deeds of the King.”

You’re reading Chinese web Novel  Kingdom’s Bloodline on NOVELCHAPTER.
We will have 472 Chapters (Ongoing). Thanks!

Chapter 580 - The Prince Likes Them 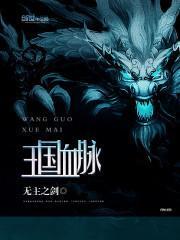