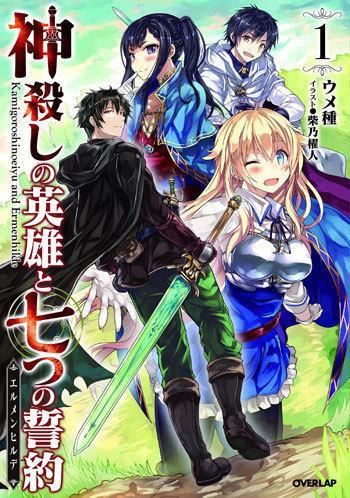 Three years ago, to defeat the Demon God who was trying to destroy this world, thirteen Braves were summoned from another world. Each of them had varied ages and gender. Each of them was bestowed with cheat like powers not normal in this world.

And so forth, each of them conveyed their wish and were granted what they asked for so that they could complete their quest. They then departed, on an adventure to defeat the demon god. For two years, they journeyed together and survived many hardships in this world, through joy, sadness, and discord; they persevered and in the end brilliantly defeated the demon god, brought peace to this world and then decided to live there. Among those thirteen is one man that hid his whereabouts and disappeared after defeating the Demon God, but everyone would say:

It is he, the center of the thirteen braves, who is far more heroic than others.

It is he, who valiantly stands on the foremost line, protecting the others behind him.

It is he, the strongest man that killed the demon god.

And it is he, the only one who is blessed and loved the most by the goddess.