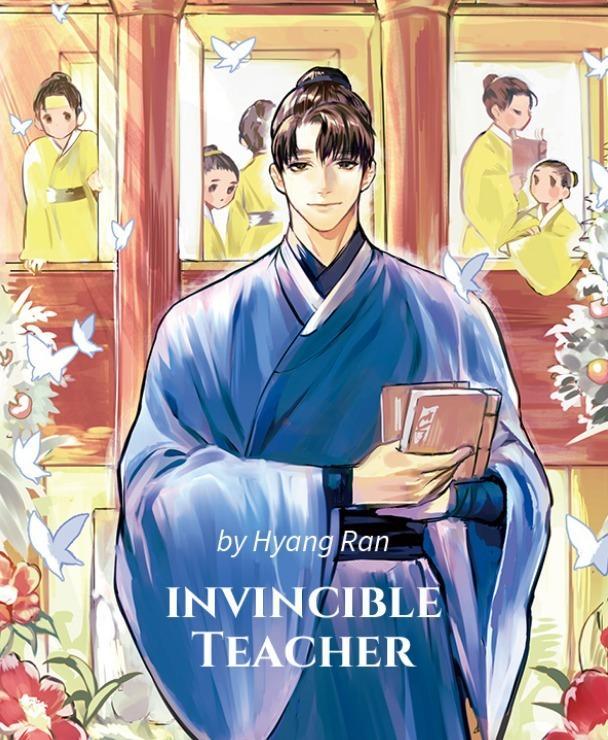 After 50 years of being in the position of Hwacheon Clan Leader, Kang-hyuk, widely renowned as 'The Dragon' retires.

Nearing his eight year of retirement, at the age of ninety-eight, he experiences the spiritual phenomenon of 'reverse-ageing', causing his body to return to a state of youthfulness.

With his new found youth and vigour, he sets out to fulfill his deceased brother's last wish to be a teacher.

From martial legend of Moorim to an Invincible teacher, Kang-hyuk's foray into academic life as a horticulture teacher begins!

Set in the mystical land of Moorim, with plenty of action, comedy and cultivation!