I Trick Even the Lames to Stand Up for Me 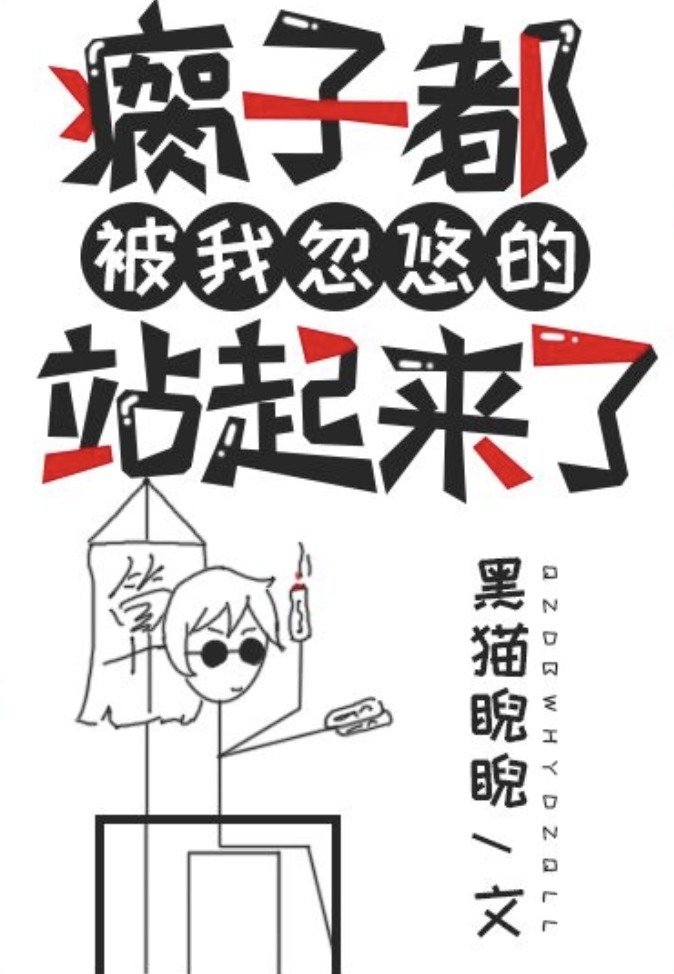 The third young master of the Gu household, Gu Ye, had a wooden personality, a stuttering speech, couldn’t remember an answer after being told ten times, didn’t dare to protest after being bullied, was considered the shame of high society. His father, in a fit of anger, sent him back to the old home in the country for the new year. But unexpectedly, he came back like a new person, in half a year testing into the top university of the capital with the highest score in the whole school.

After receiving his acceptance letter, the Gu family searched for Gu Ye for three days, and finally found him under an unassuming overpass. The Gu Ye who used to remain silent after being beaten had laid out a stall, stepping on a few hoodlums beneath his foot, and was selling drawings while he called out: “Exorcism Wards! Guanyin safety talismans! Wards against evil for the house! Anti-goblin and demon talismans! ……Supersale on wards and talismans! If you have the right karma, 88 per ward! Don’t pass this by!”

He looked down beneath his foot, saying with a grin: “I have special Give Up Wickedness Talismans, I think you each need three.”

Chapter 18 - Why does having a daughter mean you’re losing money? 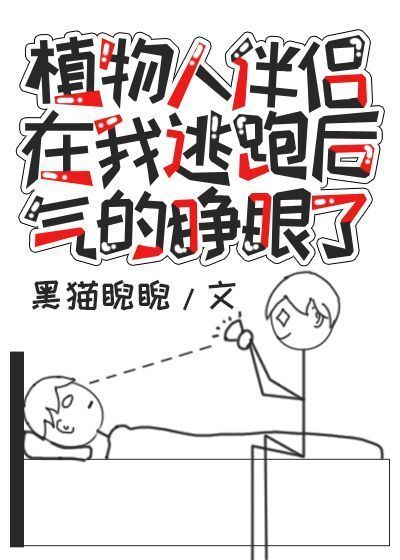 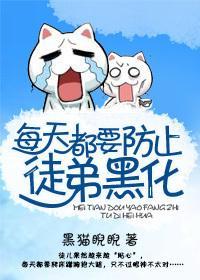