I’m the Evil Lord of an Intergalactic Empire!

Liam Sera Banfield is a reincarnator.

He was reincarnated into a fantasy universe of swords and magic, but at a time that civilization was already making advancements into outer space.

The setting takes place in an intergalactic empire, a space opera-like universe where humanoid weapons and spaceships do battle.

Liam, who had incarnated into an aristocratic family in a monarchic society, has the ambition to one day become an evil lord.

In his previous life, Liam had unfortunately lost everything and died in despair.

— It’s foolish to live for others.

— I will live for myself.

Holding those feelings in his chest, he starts towards his second life, but is instead worshipped as a virtuous ruler from his difference in values.

Will Liam be able to safely become an evil lord?

You’re reading Japanese web Novel  “I’m the Evil Lord of an Intergalactic Empire” on NOVELCHAPTER . Thanks! 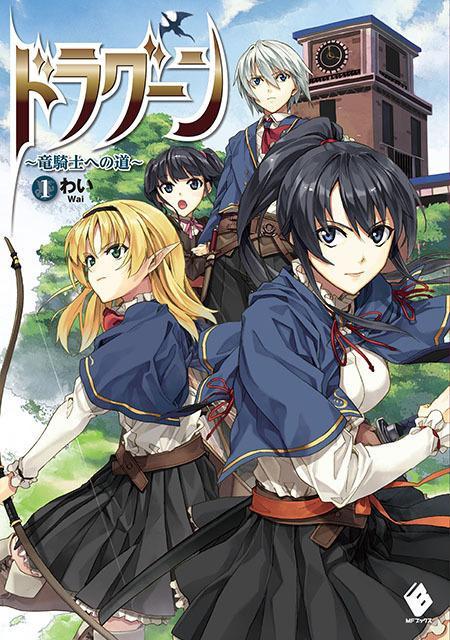 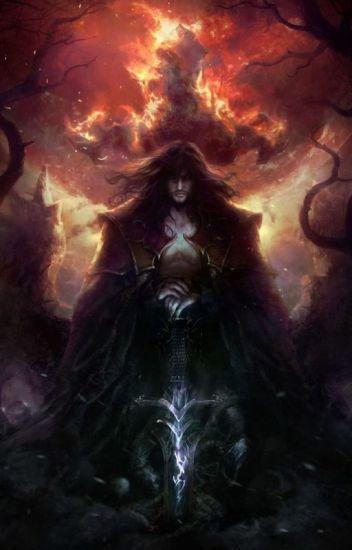 I’m the Evil Lord of an Intergalactic State! 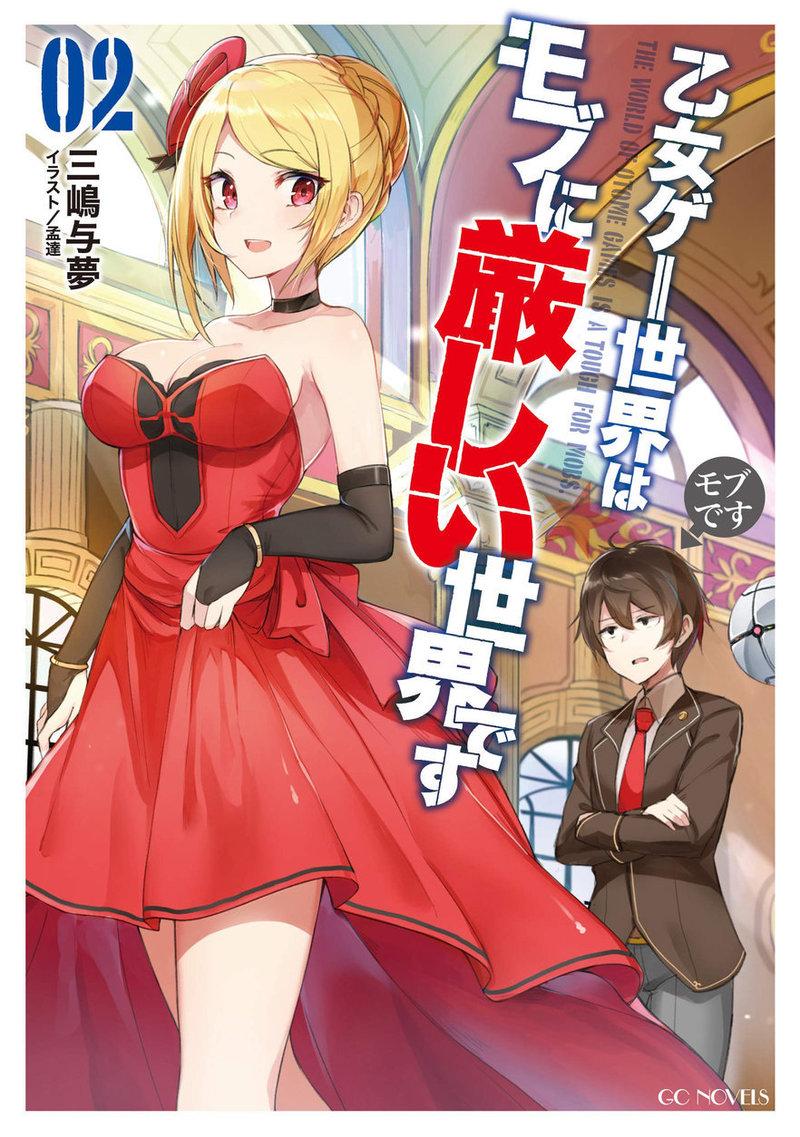 The World of Otome Games is Tough For Mobs