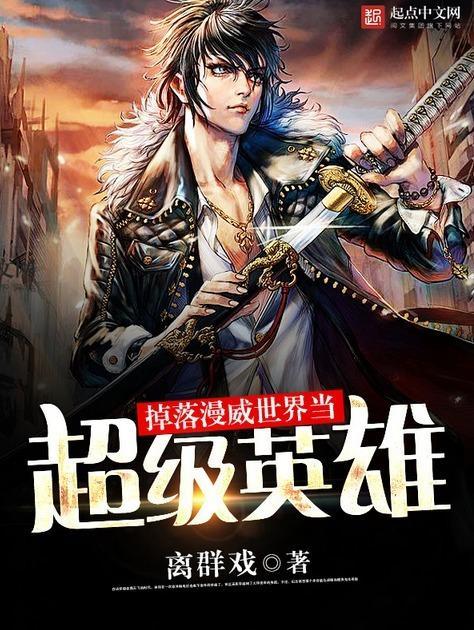 After an accidental electric shock, Jackson traversed into a parallel world filled with supreme beings—beings whose might and strength could hold the skies on their shoulder.

At first, Jackson preconceived the idea that he’d only traversed on the other side of the world, the United States, until that is various peculiarities popped up.

While watching the news channel, Jackson wondered whose the big green guy jumping up and down the buildings of New York without care.

Who is that bodybuilder statue donned in a red-blue uniform standing tall and proud in the Memorial Hall?

And who is that man flying the skies with a big hammer calling himself a God?

Jackson wondered if he should advise his parents to move away from New York.

But after a moment of thought, Jackson pulled out his mobile phone and dialed a number. “Mr. Stark, for the safety of mankind, I think it’s necessary to discuss the developments of technology and advanced armors with you.”

This is the story of a young man living in the world of Marvel who only wished to live a quiet and stable life but as fate would have it, fate had other plans for him.