Everyone Knows I’m a Good Person 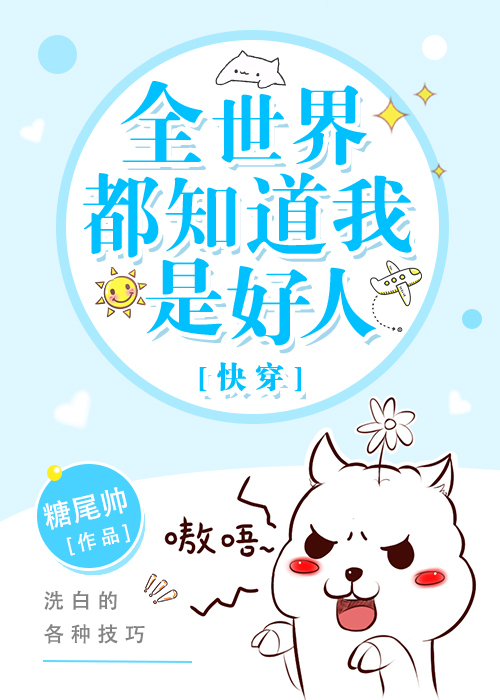 Shi Qing’s task was to be a protector.

It was only after transmigrating to various worlds and eagerly counterattacking the villains there that he realized he was the biggest villain out of everyone.

– A King that liked to conquer other worlds

– A Film Emperor that had a malicious personality

– A Schoolyard Bully that was overbearing to others

– The Schoolyard Bully that seemed overbearing was secretly in love

The entire world: He’s such a good person!