Description
Mu Ru Yue, was a successor to her medicinal aristocratic family in Hua Xia. After being murdered by her enemy, she reincarnated in the body of a recently deceased good-for-nothing Miss in the Mu Family of the Martial God Continent, who had been beaten to death. In the throne room, she smilingly received a marriage notice to have a change in marriage to wed the infamous Ghost King from the Kingdom of Zi Yue. It was well-known that the Ghost King was stupid and foolish, with a ghost-like appearance. But who knew that he was actually the most two-faced person? Everyone laughed, thinking that a good-for-nothing was well-matched to a fool, but not in their wildest dreams did they even consider that she was actually a peerless genius in the making. When Mu Ru Yue looked at the man, who had a handsome God-like look, she said, gnashing her teeth, “Ye Wu Chen, you lied to me. How are you a fool at all?” The Ghost King chuckled as he affectionately embraced her. “By your side, I’m willing to be a fool that you can freely order around.” Miki’s summary The previous owner of Mu Ru Yue’s body had been poisoned. Because of this, her meridians were blocked, hindering her cultivation, which eventually led to her being known as trash. After being beaten to death, Mu Ru Yue, who had originally been a successor to a medicinal aristocratic family in Hua Xia, reincarnated into her new body. They want to seal my path? I will train to reach the peak of the realms! They give me a foolish prince as my husband? I can make do with him. It would be easier for me to deal with him, rather than with other candidates who would be thrown at me in the future. I shall strive to become powerful enough that nobody will be able to mock or kill me. Associated Names Beautiful Alchemist: Ghost King“s Bewitching Wife EAA Enchantress Amongst Alchemists: Ghost King’s Wife Juésè dān yàoshī: Guǐwáng yāo fēi 絕色丹藥師：鬼王妖妃 绝色丹药师：鬼王妖妃 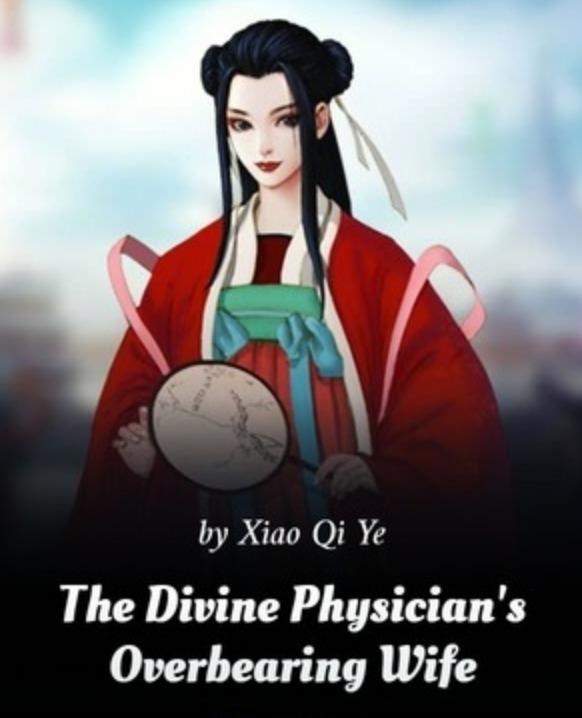 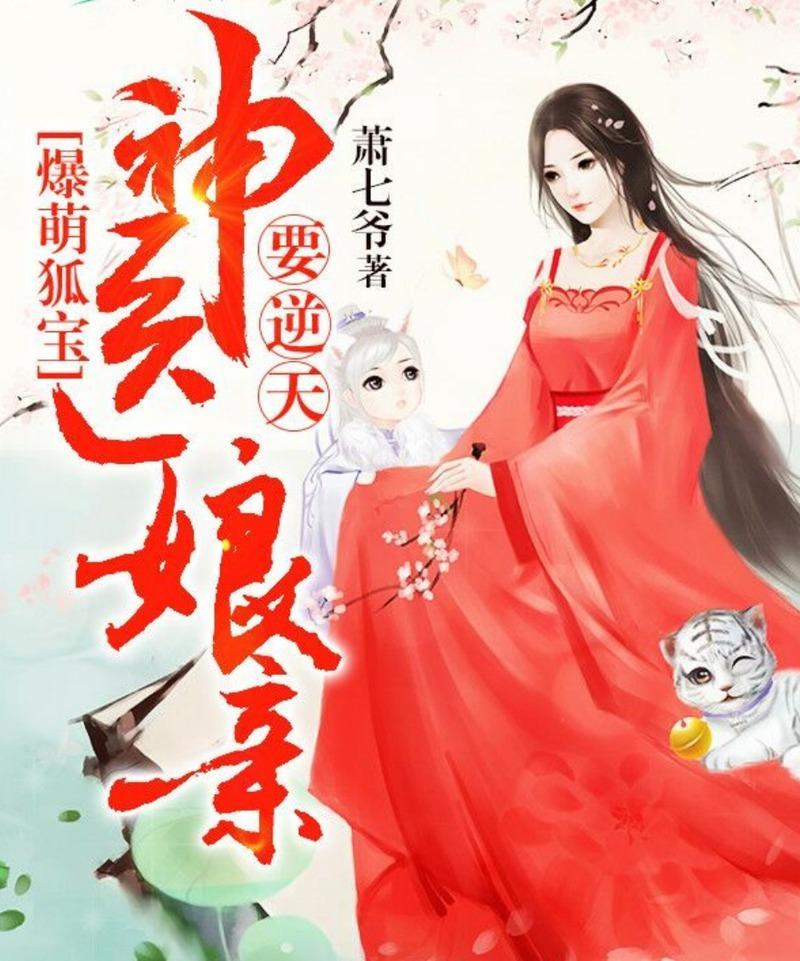 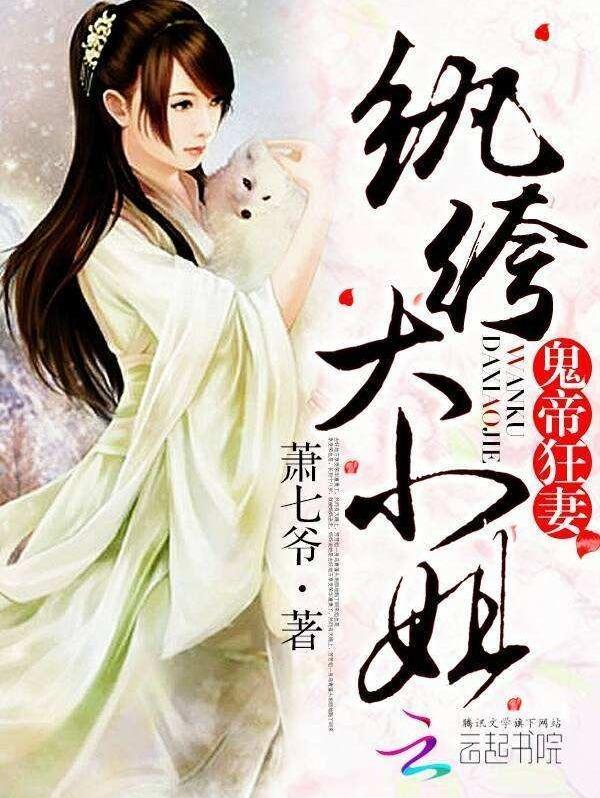 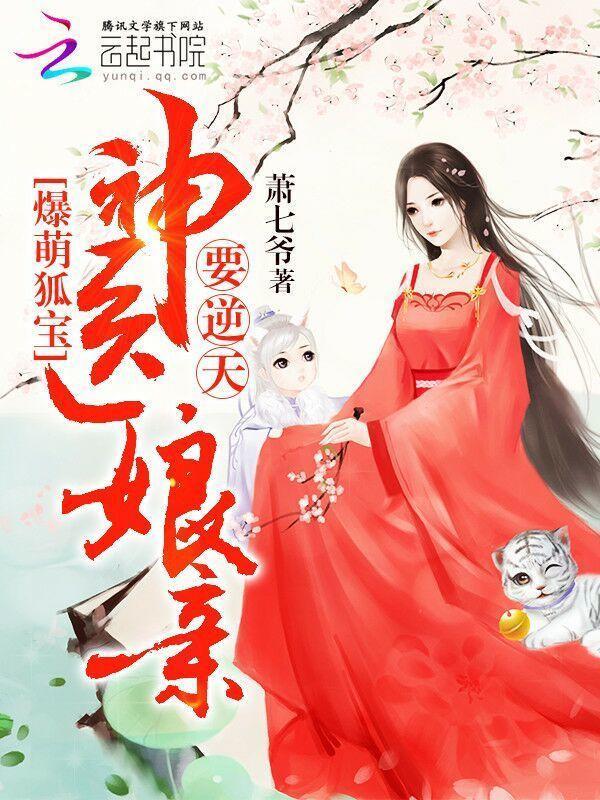 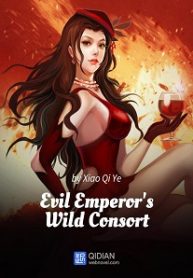