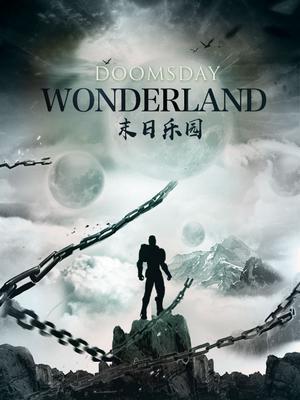 “I think… my boyfriend is trying to kill me,” Lin Sanjiu muttered.

As she thought about that rich, handsome, and gentle boyfriend of hers, she could not help but tremble all over.

At the present, someone close to her had personally raised the curtains to an apocalyptic hell, and slowly, it was creeping up to her.

What if earth devolved into a apocalyptic hellhole? What if you found out you not only have to survive just one apocalyptic event but have to struggle through multiple worlds with different end-world scenarios? And you get to meet more superpowered crazies than you can imagine!

Presenting the worst nightmare that your weird doomsday prepper neighbour with a bunker full of canned beans could have, Doomsday Wonderland is a novel filled with subverted tropes, non-OP characters and a female friendly label which offends all politically correct fanatics.

As ‘lucky’ humans evolved to posthumans with abilities to adapt to the New World or mutate into disgusting duoluozhongs to survive, follow Lin Sanjiu as she struggle through the multiple challenges to just live one more day… and make sense of this New World that will no longer be the same.