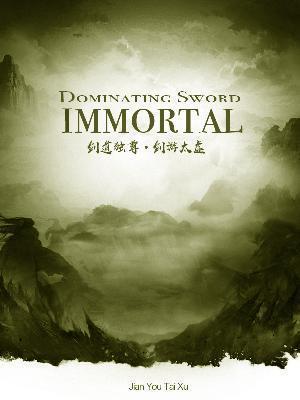 On this land of real souls, with millions of different martial art institutions, there’re so many strong fighters just like the trees in the forests.

Among all, a mediocre apprentice from one of the mediocre institutions suddenly became a martial art genius after a mysterious incident. Not only did he acquire a photographic memory and keen perception, but he had also come to discover that his ability to comprehend martial arts is astronomically good, which eventually made him an almost godly existence.

From the hot-blooded intense battles to the clashes between the top geniuses, Martial Arts is no longer limited to the mortal world, it reaches to a level that can do everything from controlling the oceans to flying up the sky and diving under the ground.