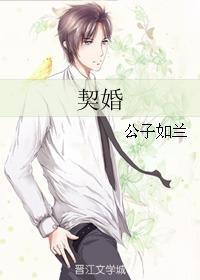 Han Yang never thought he would one day sell himself into a marriage with another man. He believed his life would be mundane but that man, named HeLian Qing, broke his pre-planned life. Parental debt, a child’s compensation, he had no chance whatsoever to resist, he has no ability to resist.

He thought this marriage was simply an unwanted one, but soon after he discovered that… his husband’s BODY IS MORE HONEST THAN HIS MOUTH. That man was a duplicitous, tsundere to the extreme!

Han Yang: “Everyday all there is, is my husband’s vicious tongue and my weary heart.”