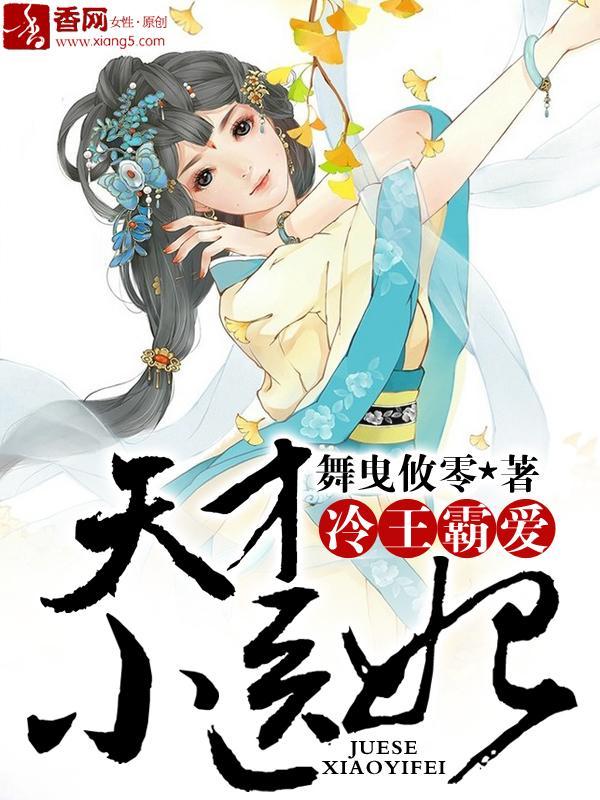 She was a medical genius from the Noah Medical Academy as well as a drug producing specialist. After sleeping for three days, she had returned to the ancient era and become the loyal marquis palace’s ignorant and silly young miss.

He was the supreme king of the Jia Luo Kingdom, with prestige around the whole world. With an ice cold face and a ice cold manner, he was entangled by her strong and overbearing manner, vowing to never let go.

Accidentally falling on him, he said, “This king will never suffer a loss.” Never suffering a loss, so he kissed her back.

Accidentally hitting his face, he said, “This king will never fight with a woman, I only nip women.”

Five fingerprints. Not only has he nipped her five times, he still collects interest.