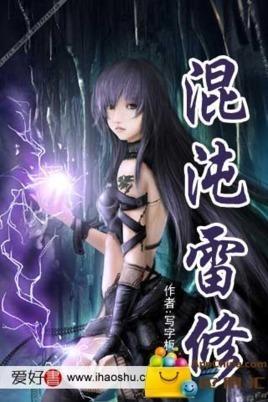 Song Zhong’s parents were the geniuses of the sect. But they were apparently killed while on a mission when he was barely 6. As he apparently did not excel in any of the 5 elements, in fact, all 5 elements are in balance in his body. Thus, our fatty is deemed to be trash and does not deserve the respect his parents had.

He is allowed to have one task, to collect garbage of the sect until he reaches the initial test-age where he has to prove that he is worthy to stay in the sect.

Our fatty has no choice but to cultivate the only heritage his parents gave him. A mysterious black pearl.

Unfortunately for him, this pearl seems to be only useful for… collecting garbage…