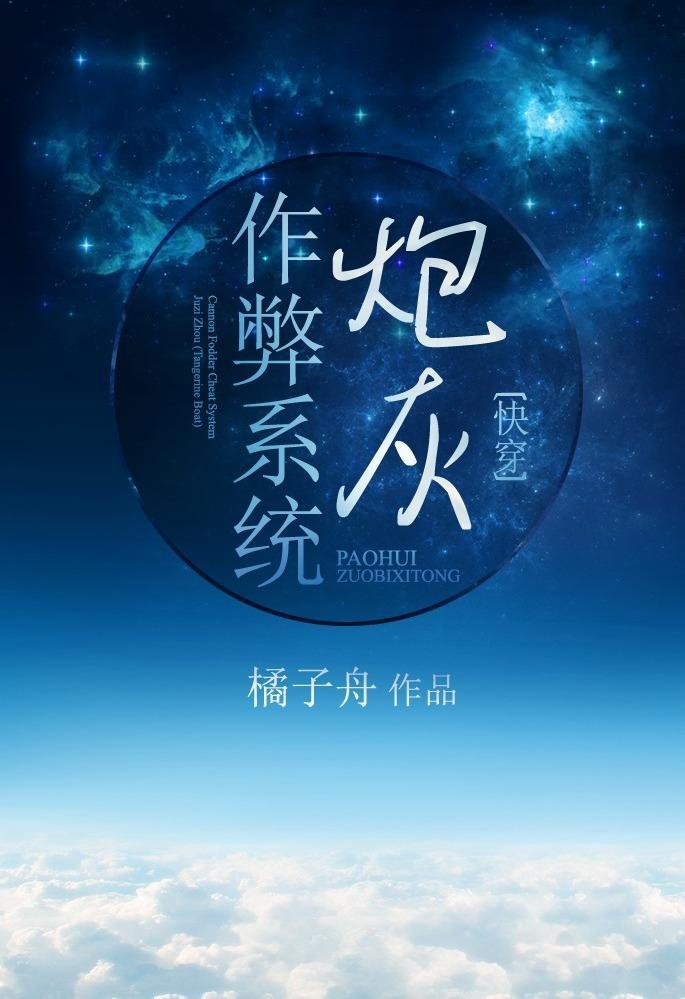 At first, when he learned that he was forced to go to many different routine worlds and be reborn into all kinds of cannon fodder, he was against it.

Because villains usually all only have a moment of satisfaction, the endings of cannon fodder are also frequently quite miserable.

But the man who gave him the system told him that this system not only has all types of powerful functions, but he can also break the routine lives of the cannon fodder. If he achieves this satisfactorily for each world, he can even become a god.

He’s already experienced over a thousand reincarnations, but hasn’t yet been a god. Since it sounds pretty great, why not just try it out.

From that moment on, he began the irreversible path of tyrannically oppressing people, while conveniently tearing open those white moonlights and so-called righteous people’s hypocritical masks.

His goal: wearing the villain’s role to walk other people’s righteous paths, leaving them no path to follow. 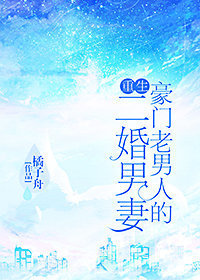