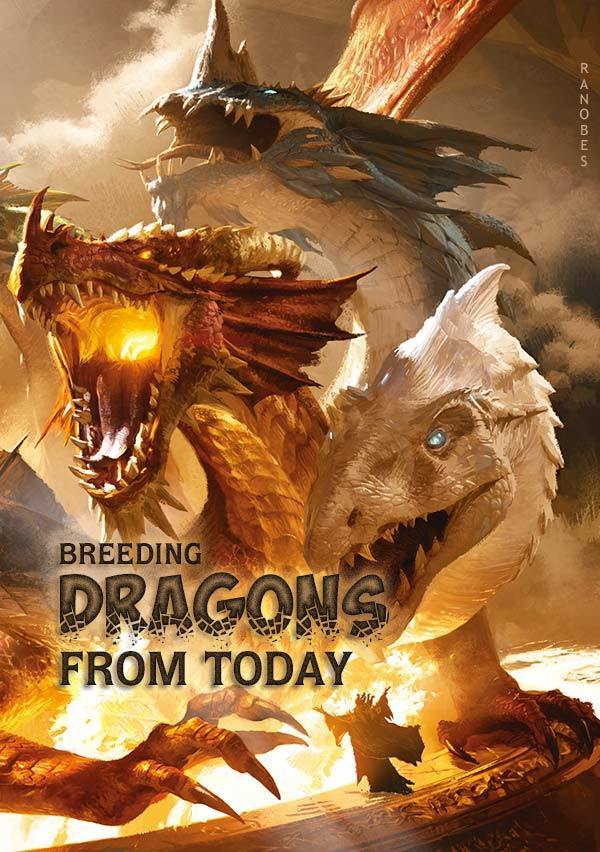 My name is Joelson, and I traversed across the world. I arrived at a continent of sword and magic and became a noble sorcerer.

Unfortunately, my talent in magic was mediocre, and I was vexed.

Fortunately, I have a cheating system—a magical ranch that can breed dragons.

Many years later, legends about me were spread everywhere on this continent. The name everyone addressed to me also changed. Some called me God of Magic! Some called me Dragon Master! Some even called me, "the man beyond the gods"!

Chapter 740 - The Valiance Of Guard Vice-Captain Hansen! (I)

Fish For Every Year 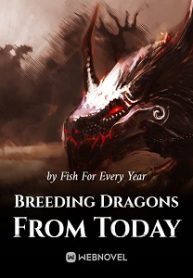 Genre : Fish For Every Year