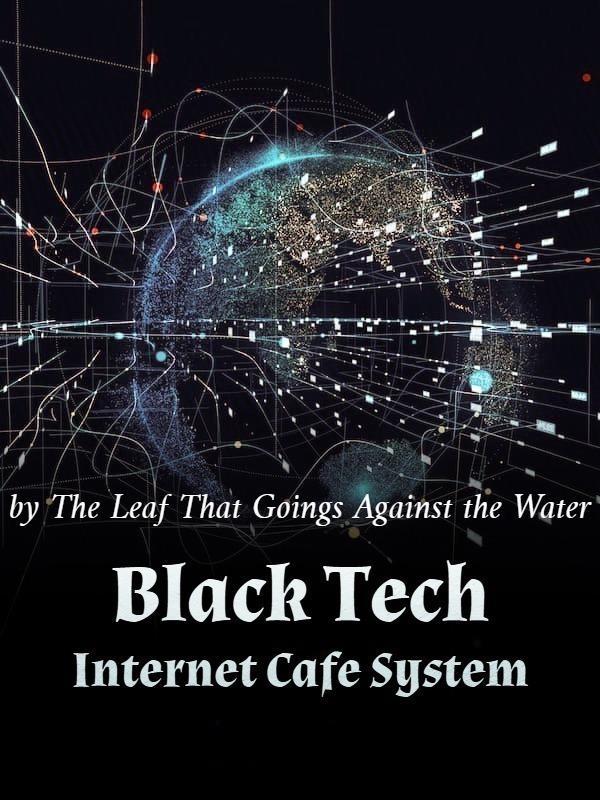 We’ve had systems that help the MCs make pills, steal skills from legendary masters, and even be forced to show off to earn points, but what about a system that allows one to run a virtual reality internet cafe, featuring all the classic games?

Our MC awakens in a new world and finds himself with a mysterious system that allows him to run a fully self-sufficient virtual reality internet cafe! What? Opening an internet cafe in a cultivator world? You can now surf the internet, watch dramas, and play video games?!

Another Yuan River Realm cultivator gasped after drinking Sprite, “What is this sorcery?”

What else did the MC bring to the cultivator world? Come join us on this adventure as Fang Qi faces off against cultivation sects and major forces with his collection of modern treasures.

The Leaf That Goes Against Water