Back to the Sixties: Farm, Get Wealthy & Raise the Cubs 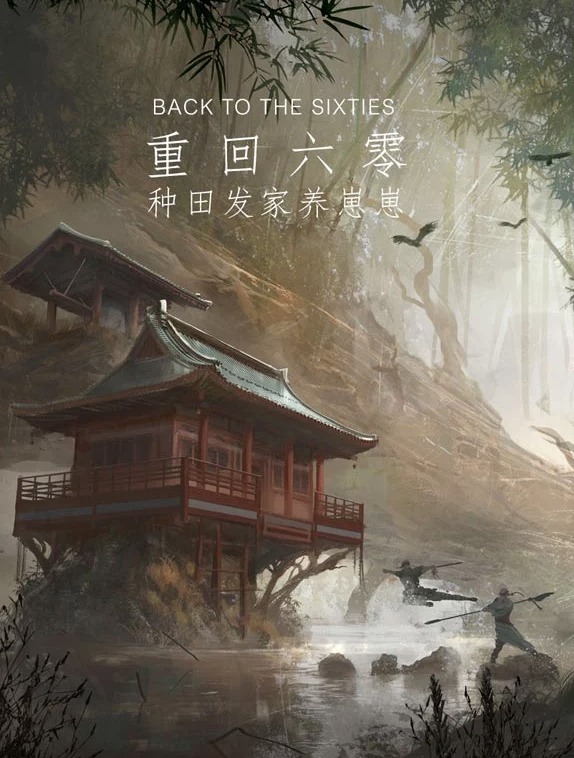 Lin Qing He transmigrated into a novel and became one of its cannon fodders. The novel’s background is non-viable 1960s, a time of want to eat but nothing to eat and want to wear but nothing to wear.

Although there is a lack of supplies and life was monotonous, this wasn’t what she was concerned about because she got a small personal interspatial space, which was stuffed with supplies, so temporarily there were no worries about her basic needs.

What she’s worried about is that if she remembers correctly, her three so-called sons will become big villains in the future, and their upright and cold dad will end up with an undeniable end.