Apotheosis of a Demon – A Monster Evolution Story 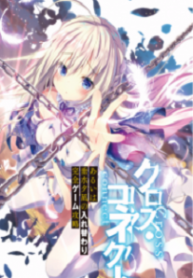 A new VRMMORPG, “World of Yggdrasia”, was recruiting beta testers from all over the world. Ten thousand testers began their journey of swords and sorcery in a new realm, one that was as large as Earth.

At the same time, a clandestine experiment was underway. Unbeknownst to the world at large, 100 secret alpha testers were given bodies of monsters and summoned to the same land.

The girl of white was one such tester. Despite the odds against her, she continued to evolve again and again. To rebel against the real world’s invasion, she would become a most terrible beast, the destroyer of worlds… the Bunny Girl!

Our protagonist would survive, unyielding, knowing no despair.

You’re reading Japanese web Novel  “Apotheosis of a Demon – A Monster Evolution Story” on NOVELCHAPTER . Thanks! 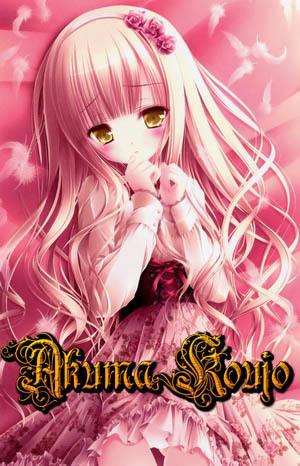