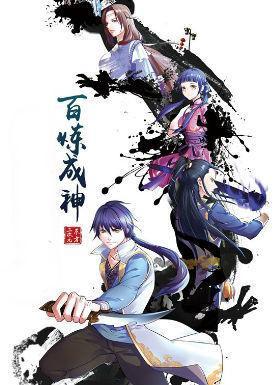 Luo Zheng is at the bottom of the Luo Clan hierarchy, despite his family being the founders of a power refining technique that could instantly defeat any opponent.

One night, enraged by unfair treatment from a family steward, Luo Zheng burns the family records. In doing so, the hidden magic in the book engulfs him and Luo Zheng becomes a new skilled fighter. Fleeing his home and despicable clan, Luo Zheng must learn to harness his powers to rescue his younger sister while his own cousins are on his pursuit.